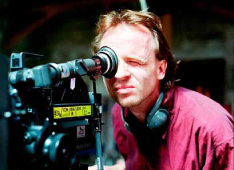 Georg Maas mainly works as a writer/director for feature films and documentaries.
He also directed music videos, created video installations and works as a cameraman, editor and script doctor.
You can download his CV and an overview on his work here: