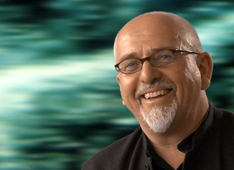 In the beginning of the 80s, rock star Peter Gabriel composed his first political song „Biko“. The film tells the story of the journey Peter Gabriel took from this starting point to his large political and social engagement. Gabriel’s work combines philosphy, technology and art. He tries to dissolve the line between „us and them“ and to develop a positive vision of „globalisation“.